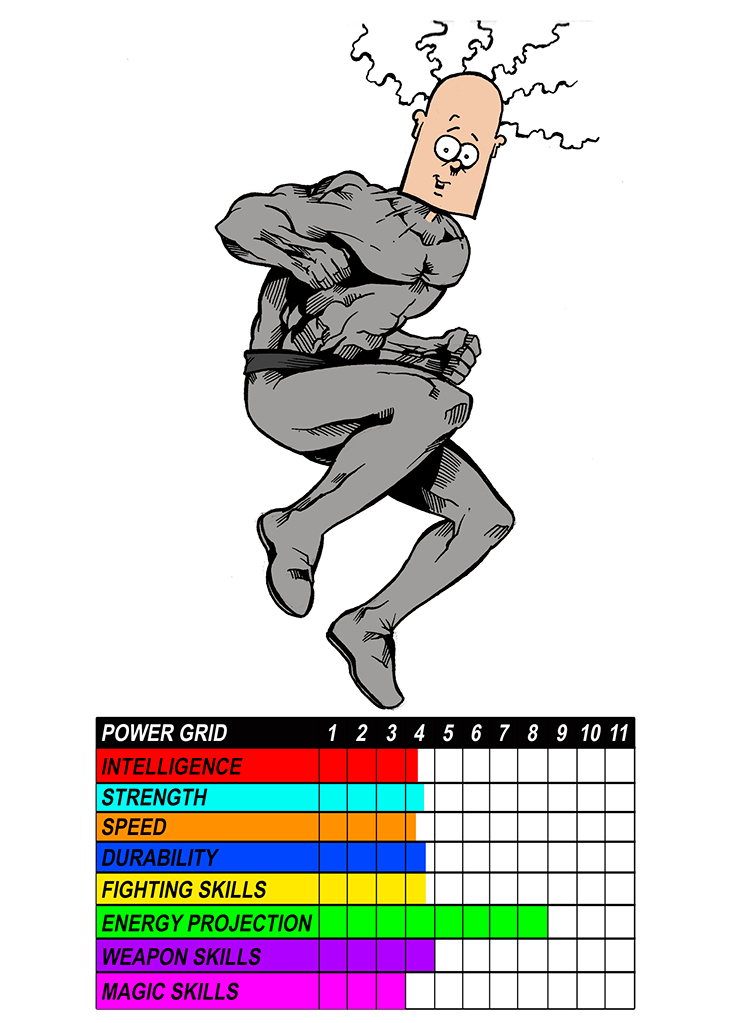 REAL NAME: Nicholas Nevins
ORIGIN: Nicholas Nevens was born blind. However, when he was thirteen everything changed. Suddenly, not only could he see, but he could see “everything.” Nicholas was capable of seeing miles away, read heat signatures, and adjust his vision in such a way that he could count individual atoms.
HEIGHT: 6’1
WEIGHT: 199
EYES: Blue
HAIR: Black
POWERS: Sight has the ability to see things the way the rest of the world can’t. His eyes are capable of a wide variety of things, including reading heat signatures, x-ray vision, and understanding the makeup of things on a microscopic levels. He can also fire fire extreme bolts of energy from his eyes, but requires significant recharge time after every blast.
GROUP AFFILIATIONS: None
FIRST APPEARANCE: O.P. Realop #4 (Original Universe)
Originally Created By Nick C. Novak