Steven prefers to be called Steven

You can call him Steve if you like, but I can’t promise it won’t result in a knuckle sandwich.

Steven Novak is a writer, illustrator, graphic designer, product designer, and any other sort of designer you’d like him to be, if you’re willing to toss a few bucks his way. He’s a sell-out, a shill of the highest order.

For the most part he’s okay with that.

He is the author of the FORTS series of novels, is currently writing BREADCRUMBS FOR THE NASTIES and his previous webcomics include THE BAD GUYS. He co-hosts a semi-montly (most of the time) podcast called BEARDED SCRUTINY, and has designed book covers for indie authors across the globe.

He also enjoys staring into the sky while taking black and white selfies in a sad attempt to look serious.

For the most part, he’s okay with that.

Everything Steven Novak related can be found at his website: NOVAKILLUSTRATION.COM 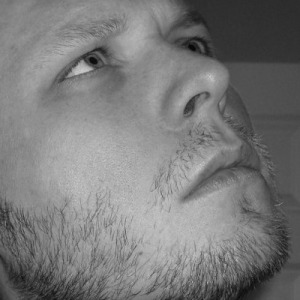